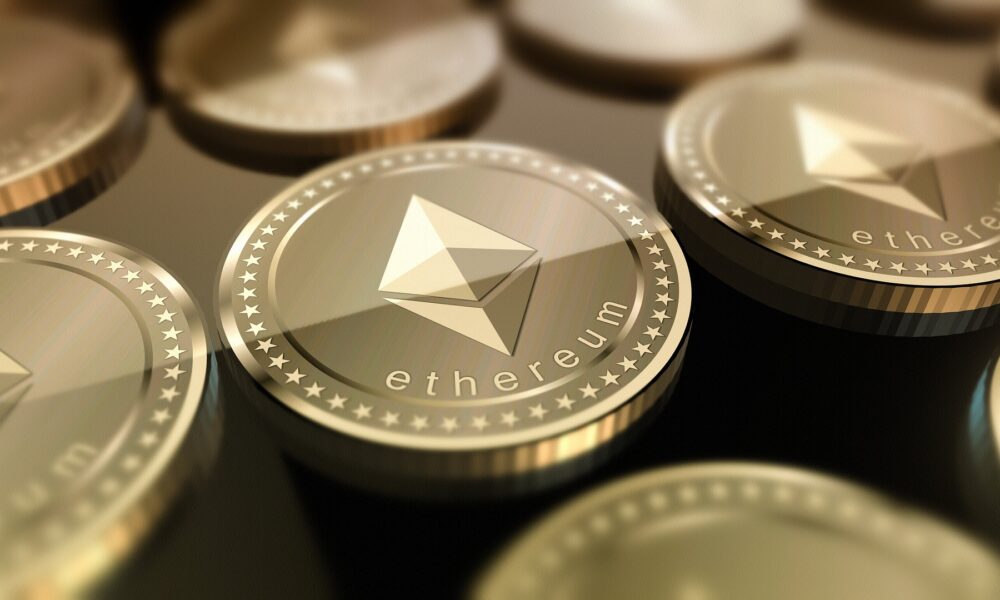 After posting a 4% bull run in the last 24 hours, ETH is back on track. ‌A bit of good news has finally been released by ETH developers after a prolonged series of difficult weeks. ‌Core developers announced the release of the testnet in a tweet on‌ ‌8‌ ‌June.

The Ethereum community seems to have a sigh of relief after a roller-coaster start to May. The Terra crash stretched the volatility levels in the market with Ethereum caught in the mix of it. The crash also led to a massive dip in ETH prices which dropped to as low as $1600. Since then, it has been difficult to recover from that.

In the last 24 hours, ETH prices shot up by more than 4% and crossed $2000 again. This is a very important threshold for investors as they accelerate on these bullish signals. A surprising observation was found that the major metrics were not responsible for the price hike.

The only other prominent reasoning would be the release of the testnet launch. As per the tweet by Preston Van Loon, the “Ropsten testnet is getting merged on 8 June.” This is a “huge testing milestone” towards Ethereum’s mainnet merge scheduled for late 2022.

Ropsten testnet is getting merged on June 8!

In a recent event co-hosted by Bankless, Van Loon, and Justin Drake, The Ethereum Foundation, let out another well-kept secret. Van Loon said that “As far as we know, if everything goes to plan then, August- it just makes sense.” Justin Drake, from the Ethereum Foundation, also commented that there is a “strong desire to make this happen before difficulty bomb in August.”

Coming back to the metrics, they seem to be having a tough day with very less volume across the Ethereum network. As Glassnode reports, the median transaction volume recently reached a 10-month low of $124.49.

Interestingly, the previous 10-month low on this metric was on 25 July 2021 at $127.7. Low transaction activity has been a cause for concern on the Ethereum network but the news of the testnet is expected to bolster demand soon. One reason for the lack of volume in the market is because of the following metric. The number of addresses in loss reached a 2-year high at 33.7 million. This low is concerning because high Ethereum transaction fees often prohibit users from executing transactions. Post-Merge, Ethereum is expected to adopt low transaction fees along with a scalable and environment-friendly network. The good news, for now, is how Ethereum is finally getting back on its feet.

Kanav is a journalist at AMBCrypto. He has a Masters in Media and International Conflict and is interested in areas of digital society, crypto developments in the political sphere and the socio-cultural impact of a crypto-society. 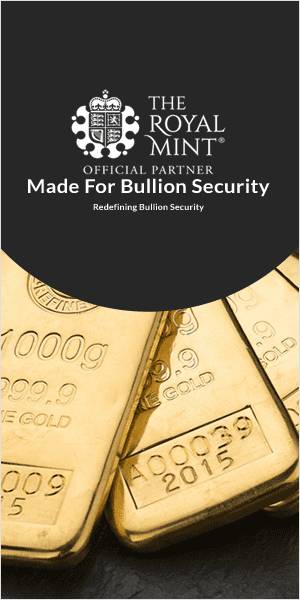